by Lori Ballen
in Video
0 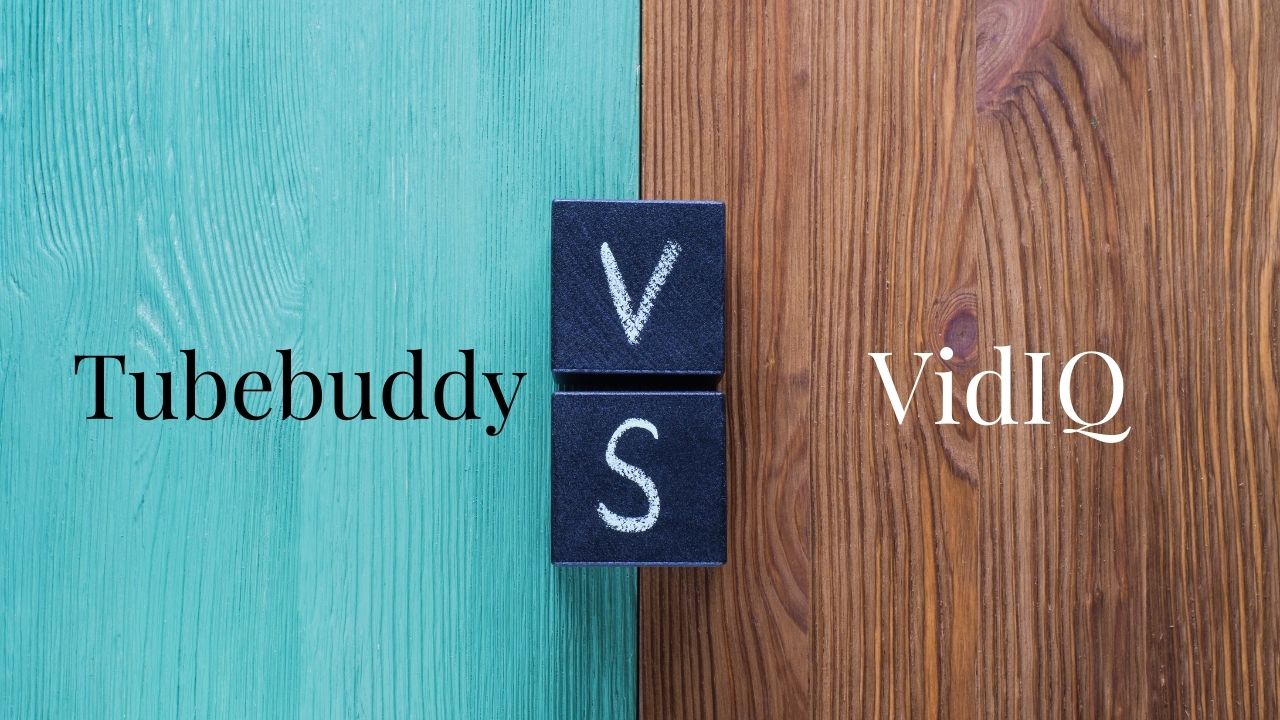 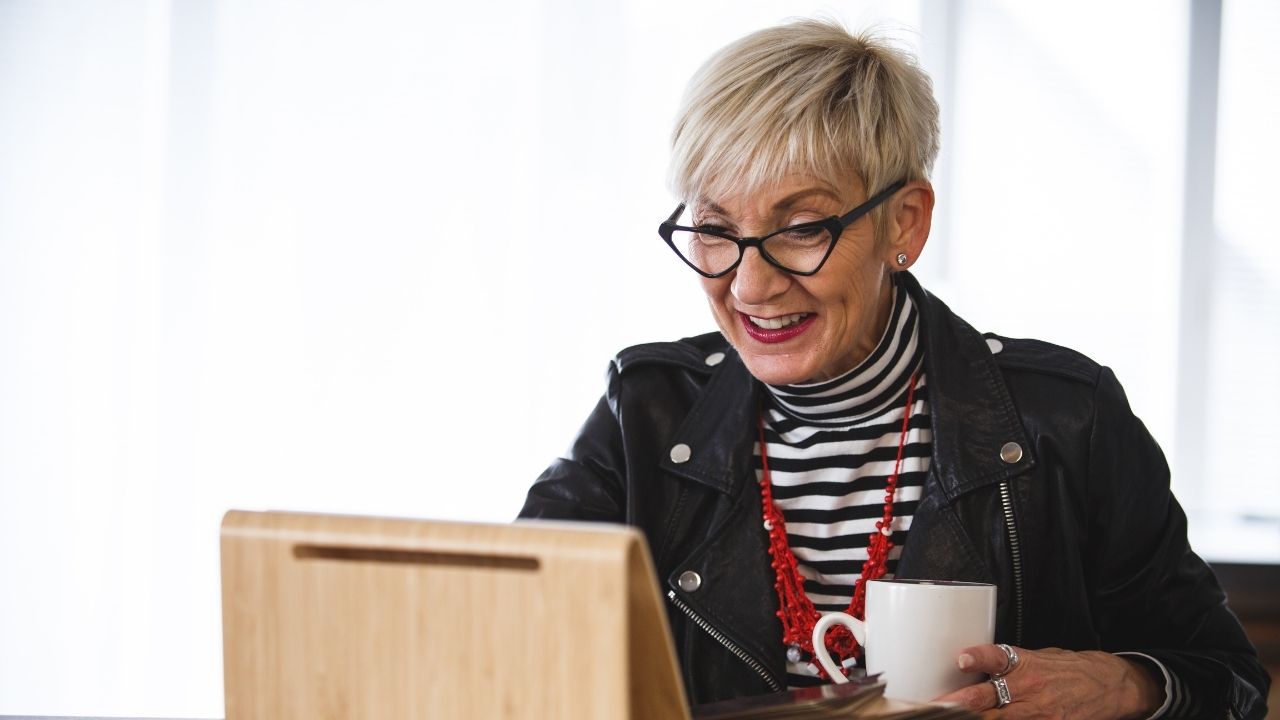 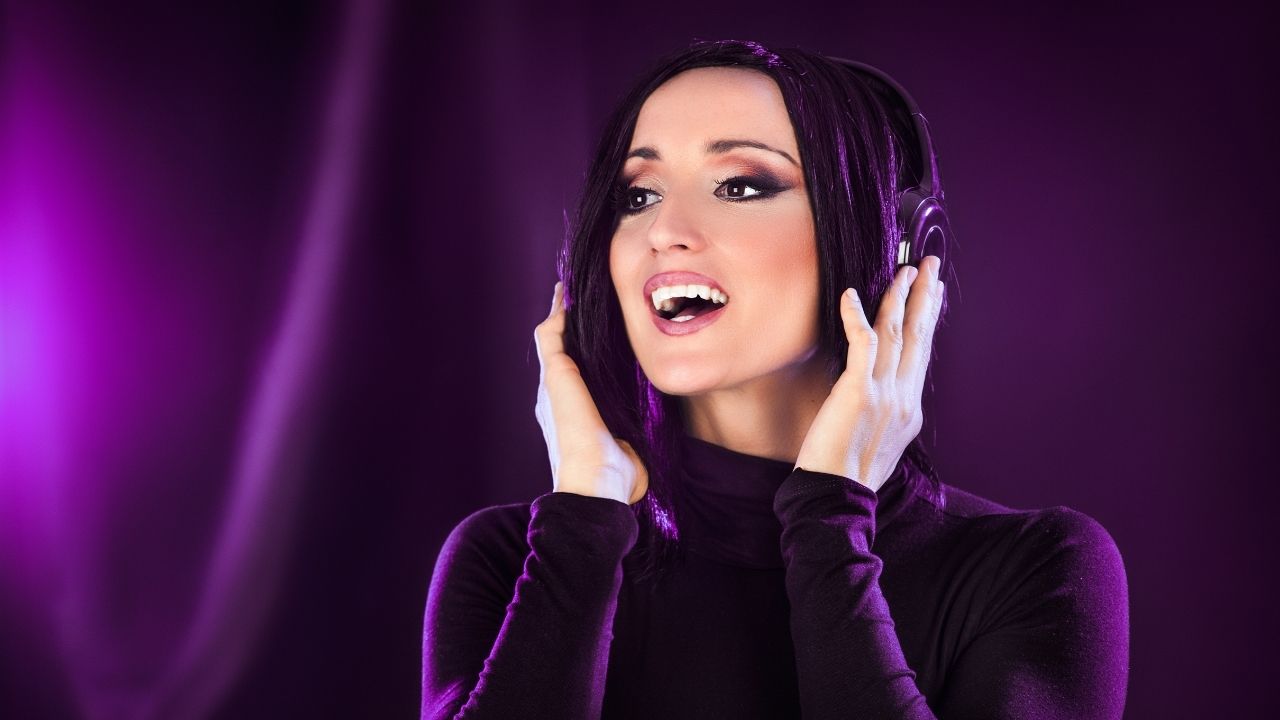 What is Adobe Audition

Product Analytics 101: How to Measure the Performance of Your E-Commerce Store’s Products

How to SEO Amazon Product listings

No Result
View All Result