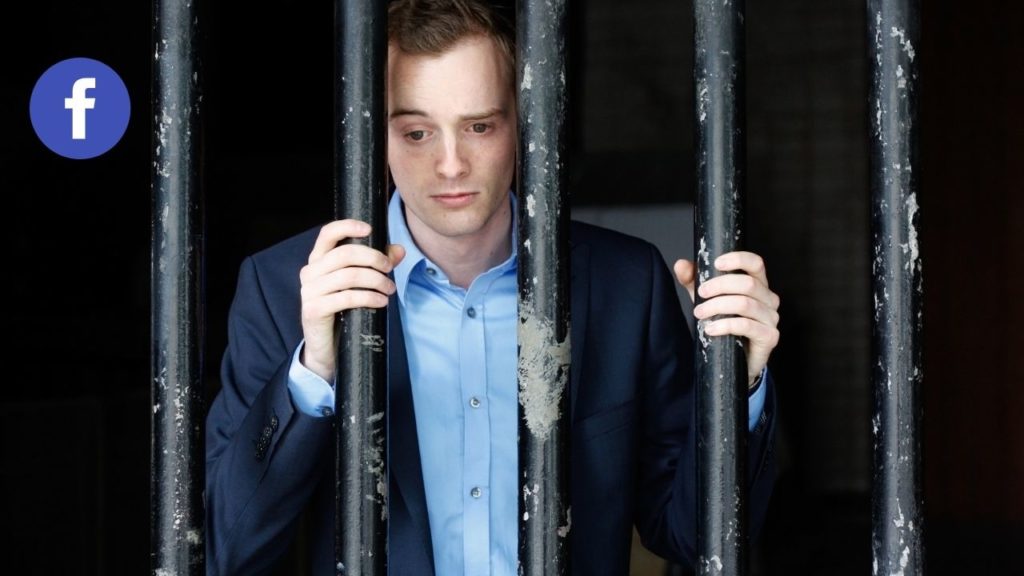 Avoiding Facebook Jail – How to Promote Organically Without Getting Into Trouble

As a savvy business owner, you’re always looking for new ways to stretch your marketing dollars. While Facebook’s paid advertising platform can be a great tool for high-ROI marketing campaigns, free promotion to your customers already participating on the site represents an equal or greater opportunity.

But Facebook has a reason to be wary about unchecked promotion, and reaching out to your target audiences without some planning is a surefire path to disaster. By respecting group rules, avoiding angering their members, and being careful with posting frequency, you can meet your existing and potential customers where they already are without having to worry about an accidental – and potentially permanent – trip to Facebook jail.

The key to promoting to groups and communities is to narrow down which of them represent opportunities for sales or significant social outreach. The number of groups Facebook hosts is enormous, as anyone can create their own and invite friends. Some groups, however, have tens of thousands of members and act as bustling online meeting spaces for their participants.

Combine that with potentially fertile markets, like pet owners, collectors, and many others, and the potential for customer acquisition, social growth, and even sales, are enormous.

Many of these groups are open to participation from businesses and even large brands, as long as that participation isn’t overbearing. Some even allow sales directly within the community.

However, many don’t, and some are downright hostile to anything perceived as salesy. If you’re looking to tap into organic group promotions, it’s important that you spend some time upfront researching which groups represent fertile opportunities, and which are potential disasters.

The main danger in diving into groups with promotional messages is that Facebook is always on the lookout for what they deem “unusual behavior”, and the penalties when it’s detected or reported can be quite severe. The first way Facebook determines unusual or unsavory behavior is through user reports. Facebook users can mark posts as spam and report content that they deem to be undesirable, abusive, or downright scams.

Facebook takes these reports seriously, and jumping into a group and posting a bunch of unwelcome promotional content is a surefire way to rack up a bunch. Facebook also automatically detects unusual behavior by monitoring things like posting frequency and content duplication and their algorithms can trigger penalties on their own, without any human intervention.

Once Facebook decides that they’ve had enough, there are a few possible outcomes. Theoretically, outright account closures are possible, but the most common punishment is a trip to Facebook jail. These jail sentences limit a user’s ability to post in groups and on pages, sometimes even including ones they own. They can last anywhere from a few days to a few months, and occasionally, they’re indefinite.

Getting these temporary bans sorted out can be a huge pain, as Facebook doesn’t offer telephone support and rarely responds to messages sent in through their reporting tools.

How to Get Your Message Out Without Being Penalized

The key to avoiding a slap from the powers-that-be at Facebook is to respect both the rules and members of the groups you’re posting in. It’s also important to understand that Facebook has a vested interest in ensuring that you’re not spamming their site and built-in communities. Finally, it doesn’t help that they’d rather you be using their paid ad service than promoting your business organically.

Respecting the groups themselves is as simple as reading the group rules and abiding by them. If a group specifically says no promotions, don’t promote. If they have narrow rules regarding topics, stay within them. Community members are often fiercely defensive, and anything that goes beyond the accepted norms and guidelines won’t be put up with.

To avoid an automatic suspension or temporary ban, it’s important to plan your messaging and promotional posts carefully. For instance, posting the same message to more than one group is a totally legitimate practice and may be very appreciated by the members of each group. But if you pump out the same post to ten groups over the course of a one-hour period, Facebook is going to take notice.

The key is to ensure things are spread out.

Posting to a few groups at a time at most is a good policy, and waiting a few days to a week before repeating the process is also smart. If you do find that you’ve gone a little post-crazy and Facebook steps in, there’s nothing to do but wait and try to be a little less conspicuous next time.

Facebook is the king of social media, and although other platforms like Twitter and Instagram are hot on its heels, none can match its reach and user base. With billions of monthly active users worldwide, the odds are that a decent chunk of your customers can be found on Facebook. That makes it an incredibly powerful promotional tool for not only brand outreach but for direct sales as well.

While Facebook has its own native advertising platform that can be very profitable if used effectively, the platform also offers a great deal of opportunity for free promotion thanks to the huge number of groups and communities that it hosts. Mastering promoting to those communities can provide big boosts to social following and sales with little to no costs outside of time – but it has to be done right.

In most cases, your ban on using Facebook will only last a few days. It is rare to receive a permanent ban unless you are using your account deliberately to spam or scam.

Serving your sentence is the most common way that people get out of Facebook Jail. If it lasts longer, you may be moving to create a new Facebook Account. Just don’t repeat the offense! 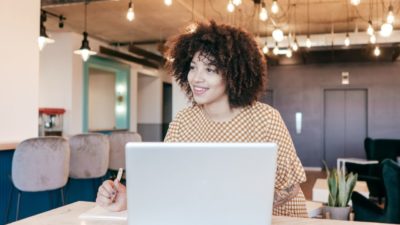 When using paid advertising to promote your business on Facebook, you’ll have one of two options: Facebook ads or boosted posts. This guide helps you decide which to use.

How to Find Previous Facebook Posts Using the Search Feature

Today I’m going to be showing you how to use the Facebook search feature to find a post or picture that was published recently or in the past. 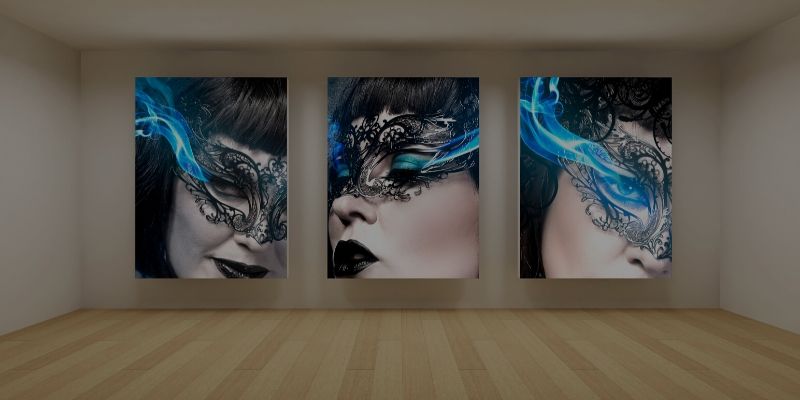