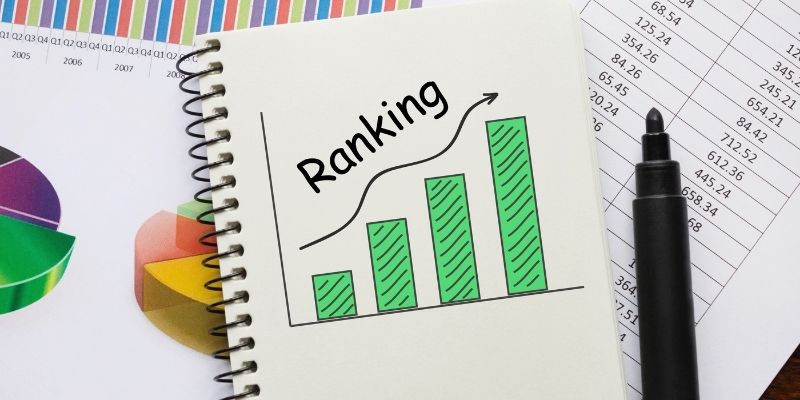 The Top 5 Misconceptions about Google’s PageRank

Google’s PageRank calculates how credible and essential a web page is by looking at the page’s backlinks.

A backlink, a link to a page from another website, is taken as a third-party vote of confidence in the value of the page.

The more backlinks a webpage has from quality websites relevant to its niche, the more important it is deemed to be.

As accustomed to PageRank as everyone has become, misconceptions about it abound.

If you hold these, it could hurt your ability to help your website rank well on Google.

What follows are five common misconceptions about PageRank and the truth about them.

1. The idea that PageRank is too ancient to matter anymore.

The original PageRank algorithm was designed two decades ago, in 1999. Its last update was in 2013, and G from public access in 2016.

Considering how quickly standards on the internet can move, many people take the age of PageRank as an indication that it is no longer relevant. The idea is a misconception, however.

If PageRank were irrelevant, Google wouldn’t extend its patent on it, which it did, as recently as 2015.

PageRank is designed to help give searchers results free of low-quality webpages, and it still does the job well. It is still used by Google to rank webpages, and it continues to be relevant.

2. The idea that PageRank is dead because nobody can access it.

Years ago, PageRank was a metric that anyone could easily access.

All you needed to do was go to a webpage, click on the PageRank icon in the Google toolbar in the browser, and get the PageRank score for that page on a scale of one to 10.

However, this doesn’t mean that Google has stopped applying PageRank.

Google has explicitly stated that PageRank is still in use.

3. The idea that there is no other way to know what the PageRank of a page is.

It stands to reason why people believe there is no way to learn what the PageRank of a given page is — there is no PageRank button to click on in a Google toolbar anymore.

However, there are approximations available. Different developers offer different tools to help you gauge what the PageRank of a page is.

These tools, with names like URL Rank by Ahrefs, InLink Rank by PowerSuite, and Page Authority by Moz, closely simulate PageRank’s readings. Anyone can use these tools to gain an idea of where a page stands on Google’s index.

4. The idea that other metrics has superseded PageRank.

Google reputedly uses hundreds of metrics to rank websites by. Many involved in SEO, then, wonder how much weight PageRank metrics can have anymore. It’s fair to wonder if all those other, newer metrics have drowned out PageRank.

However, research has indicated that the PageRank of any page, as indicated by one of the alternative PageRanking tools such as InLink Rank, or Page Authority, closely correlates with the page’s ranking on Google search results.

PageRank is still very influential in determining where a page ranks.

5. The idea that you can’t do anything about your PageRank.

Many people believe that there isn’t much that they can possibly do to improve the PageRank of a page, even once they do realize that it is an important metric.

While there is no one set way to improve the PageRank of a page, however, there are steps that you can take toward this end.

While it isn’t discussed much these days, PageRank is still an essential factor in your website ranks. It’s important not to let unsubstantiated ideas about PageRank’s decline alarm you, or take your focus away from the SEO job that you need to do.

It can take effort to look at every page on your website, determine its PageRank, and work on improving its backlink structure. It’s the reason many choose to ignore PageRank. It’s still a metric of fundamental importance, however. 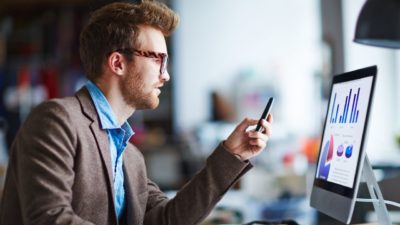 The Page Experience algorithm update is primarily aimed toward improving the user experience on a website. 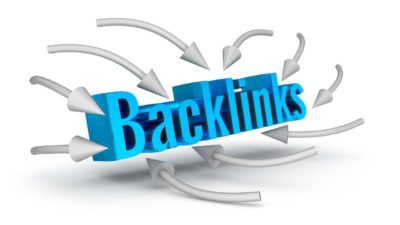 How to Build Backlinks in 2021

Backlinks remain one of the most integral components of a winning search engine optimization (SEO) strategy, and they’re going to be even more critical in 2021. 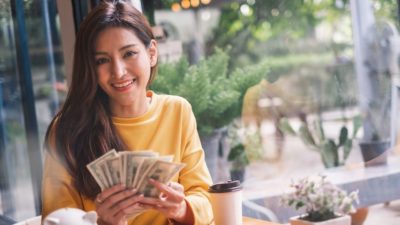 If you are looking to buy, sell, or renew your domain, the first step is to determine it’s worth! Check out our best domain value calculators!