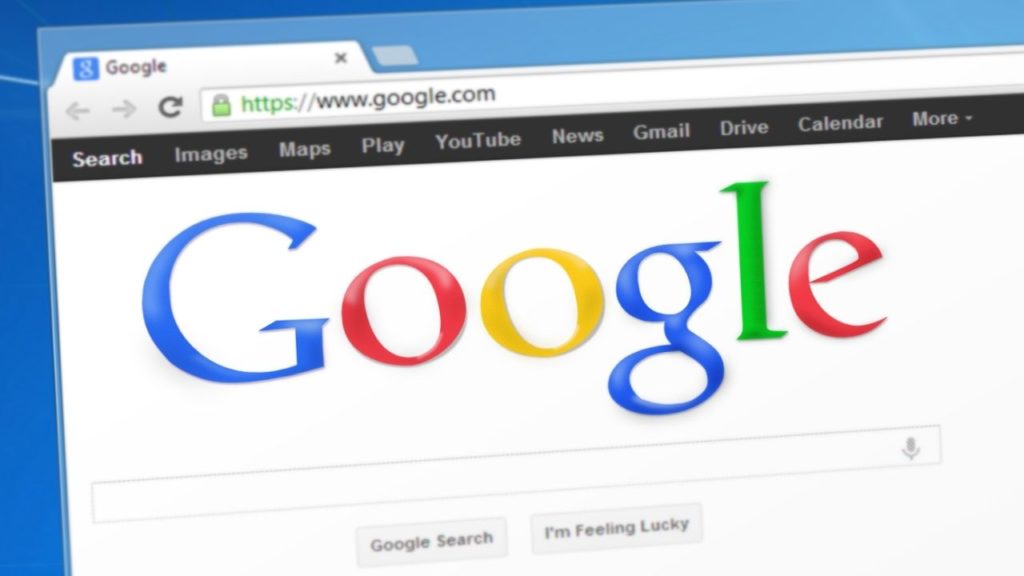 What Is the Google Dance?

Home » SEO » Google Search » What Is the Google Dance?

An Introduction to Volatile Search Rankings on Google:

Search rankings on Google often fluctuate. Your website won’t rank in the same organic positions and for the same keywords indefinitely. Over time, its rankings will change. If your website is experiencing volatile rankings, it could be at the mercy of the Google Dance.

The Google Dance is an unofficial term used to describe rankings volatility following an algorithm update.

Google regularly refines its algorithm by performing updates. During an algorithm update, Google changes how it ranks websites.

If your website lacks the necessary SEO alignment, conversely, its rankings may fall.

It’s called the “Google Dance” because it involves your website bouncing or dancing around Google’s search results, which is a defining characteristic of rankings volatility.

History of the Google Dance

Webmasters have experienced update-related rankings volatility for decades. The Google Dance, however, was particularly common during the early years of Google.

After releasing its online search engine to the public in the late 1990s, Google began to develop algorithm updates to improve the quality of its search results.

Google would adjust the ranking signals used in its algorithm, resulting in higher rankings for more relevant and trustworthy websites. When it released a new algorithm update, webmasters would often notice a substantial difference in their website’s rankings.

In addition to occurring more frequently, algorithm updates today are less impactful than those in the past.

Most of them won’t affect your website’s rankings.

They are minor algorithm updates that typically affect less than 1 percent of all websites. Google only performs major updates — updates that affect a significant number of websites — once or twice a year on average.

The Google Dance still occurs; it’s just as not as common as it was in the past. Google rarely makes drastic changes to its algorithm.

The updates it performs today are generally smaller and more targeted, with many of them focusing on a single ranking signal.

Nonetheless, algorithm updates can still cause your website to dance around Google’s search results.

If your website suddenly ranks lower for its main search keyword, and you didn’t alter your site’s SEO, it might be experiencing the Google Dance.

This phenomenon can cause your website’s rankings to tank overnight. As its search rankings plummet, your website will generate less organic traffic.

The Google Dance can also involve penalties. Most instances of lower rankings during the Google Dance are algorithmic. Google’s algorithm no longer believes that your website is worthy of its current, high rankings, so it penalizes your site.

However, whether major or minor, an algorithm update may penalize your website if it’s not correctly optimized.

Volatile rankings following an algorithm update characterize it, meaning your website can either rank lower or higher.

While you can’t prevent Google from releasing new algorithm updates, there are ways to stabilize your website’s rankings.

By updating your website with new content pages, you’ll show Google that your site is active. Websites that are rarely updated typically suffer from lower rankings because they are viewed as abandoned.

To show Google that your website is active, you need to update it with new pages of high-quality and SEO-friendly content.

Building backlinks can stabilize your website’s rankings so that it’s better protected from the Google Dance. Backlinks are a fundamental component of Google’s algorithm.

To determine the positions for which it ranks, Google will look at your website’s backlinks. A healthy backlink profile consisting of links from trustworthy, credible, and relevant websites will promote higher rankings for your own site.

Improving your website’s usability can stabilize its rankings. Many of Google’s algorithm updates focus on usability. They are designed to reward easy-to-use websites and penalize difficult-to-use sites.

Usability encompasses elements such as speed and device compatibility. Google has evaluated speed as a ranking signal for over a decade. Even today, it continues to update its search ranking algorithm to emphasize speed.

If your website is so slow that it’s challenging to use, an algorithm update could harm its rankings. You can stabilize your website’s Google rankings by optimizing it for a lower average load time.

Along with making your website fast, you should optimize it for mobile compatibility. According to research by Hitwise, 60 percent of all online searches are conducted on a mobile device.

Not all websites are compatible with mobile devices. Some of them only work when viewed on a desktop computer or laptop computer.

Not all algorithm updates made by Google will cause volatile rankings. It’s usually only major updates that have a noticeable effect on rankings. 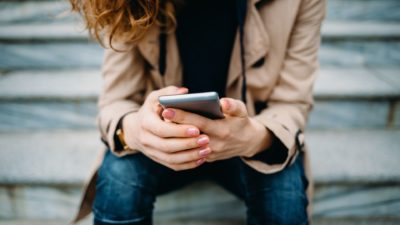 Ranking in Google Discover will allow your website to attract more traffic from mobile device users. 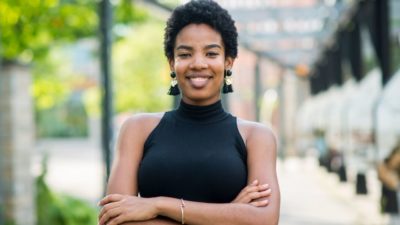 How To Become Google Guaranteed

Google Guaranteed is a program that elevates local businesses by making them just a click away. Find out how you can take advantage of this program and become Google Guaranteed. 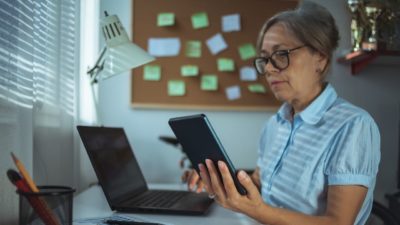 Google Search Console vs. Google Analytics: Which One is Best?

The differences between Google Analytics and Google Search Console. The best and worst things about GSC and GA.