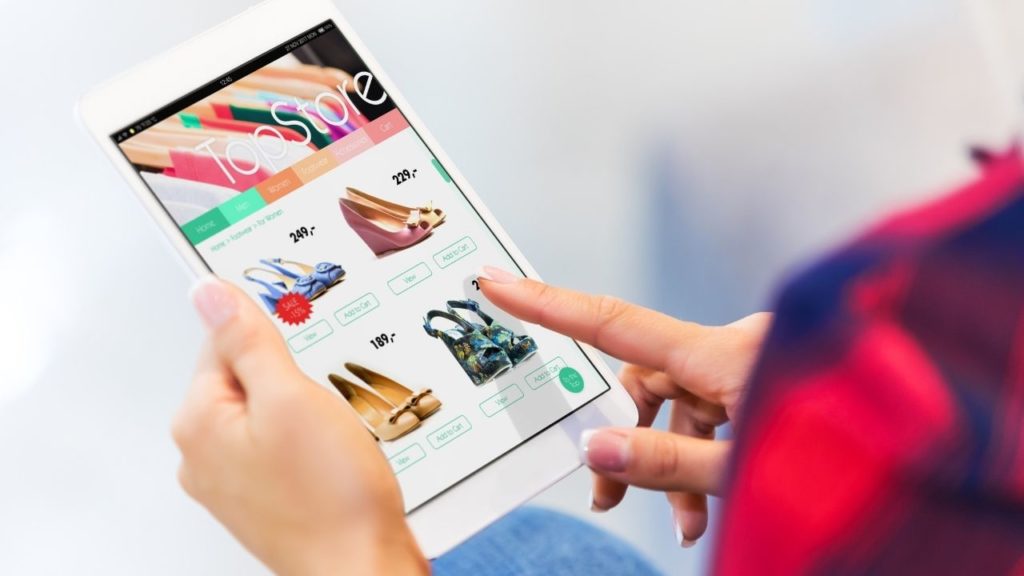 Recommendation Systems, What Every Business Can Learn From Them

Home » Marketing » Recommendation Systems, What Every Business Can Learn From Them

Amazon’s recommendation engine accounts for around 35% of all sales on its website. Driven by machine learning algorithms, this highly-successful model targets consumers in a few different ways.

Big data has disrupted almost every consumer-driven industry, and all businesses should learn from those who have mastered its power.

While every tech-driven start-up dreams of achieving similar success to these platforms, their innovative use of user data has important lessons for everyone looking to launch or develop a business in the modern-day.

Amazon: Algorithms doing the job of an expert salesperson

Since it launched as an online bookseller in 1994, Amazon has grown into the most successful of all e-commerce websites.

In 2015, Amazon surpassed Walmart as the United States’ biggest retailer when ranked by market capitalization.

With revenue of close to $234 billion in 2018, Amazon was ranked by Forbes as the world’s most valuable Internet-based company.

This is almost double the amount generated by Google, which with 2018 revenue of $120.8 billion, was the second most successful Internet-based company in terms of revenue.

Amazon has moved far beyond being a simple bookseller. Every consumer product imaginable is purchasable through Amazon, while it’s AI and cloud computing platforms are also the world’s largest when judged by revenue and market capitalization.

It also operates the world’s largest e-commerce platform, with around 2.5 million third-party retailers offering products for sale on Amazon.com.

Every product on Amazon.com features lists of products that are frequently bought together. A typical example would be listing cases and chargers on the pages of electronic items such as the Amazon Kindle e-book reader.

Amazon regularly sends out emails of recommended items to customers based on things they’ve browsed or bought in the past.

Along with products bought together, Amazon’s product pages list similar items and offer easy on-site comparison between them.

If a customer is browsing new laptops, they’re likely to consider the comparable specifications of other laptops at a similar price point.

Any website selling multiple similar items would do well to implement this type of recommendation system. It performs the same role as a salesperson in a brick-and-mortar store, providing expert recommendations on things a potential customer can currently be observed to be browsing.

With the enormous amounts of data generated on past customer purchases, Amazon has successfully leveraged its position to retain customers and keep them interested in products from their website.

Anyone who has used Amazon to browse or purchase items while finding its landing page is highly tailored based on their previous shopping and browsing habits.

Amazon’s algorithms weigh the recency of purchases and browsing habits so that its recommendations are as dynamic and relevant to recent behavior as possible.

Spotify: Thinking outside the box to understand listening habits

Similarly to Amazon, Spotify’s recommendation algorithms focus on cross-item comparisons to recommend similar items from its enormous catalog based on present and past behavior.

Spotify creates a vast number of curated song playlists that have become more important than radio in introducing new music to large numbers of listeners.

Spotify’s superstar data analyst Glenn McDonald has created a detailed mapping of 1,500-plus genres used to categorize the more than 30 million songs in Spotify’s library.

Explorable on the website EveryNoise.com, McDonald’s genre clusters include categories that will be familiar to music lovers such as K-pop and nu-metal, along with creative groupings such as ‘sinogaze,’ ‘horror synth,’ and ‘stomp and holler.’ There are also scores of geographically-driven genres such as ‘Taiwan singer-songwriter,’ ‘Lancaster PA indie,’ and ‘Polish modern jazz.’

‘Permanent wave’ is one McDonald-created genre that provides a good insight into the Spotify classification system’s strengths.

This category groups together everything from 1960s alternative pioneers The Velvet Underground to synth-driven 1980s alternative pop acts such as Human League and 2000s indie stalwarts The White Stripes.

While few would consider The Ramones and Bjork to be the same music genre, there is sufficient overlap in their listeners that permanent wave makes sense as a music-recommendation tool.

This is based on the enormous data stored on the previous viewing habits of its 100 million-plus user base, along with human ingenuity that involves its staff watching and tagging every title available through the platform.

Netflix is estimated to have grouped its database of movies and TV shows into more than 27,000 ultra-specific genres, ranging from ‘Absurd Opposites-Attract Comedies’ to ‘Zombie Movies Based on a Video Game.’

Netflix goes a step further than Spotify in then creating content specifically tailored to its user’s habits.

One famous example is House of Cards, the hit political drama that Netflix bid $100 million for exclusive rights to in 2011.

Netflix based this decision on finding an unexpected overlap in fans of movies directed by David Fincher, movies starring Kevin Spacey, and the obscure early-1990s British political drama House of Cards.

The insights provided by data analysis strongly suggested that a remake of House of Cards starring Spacey and produced by Fincher would attract a big audience.

These insights proved correct, and House of Cards’ success with both audiences and critics helped spur Netflix’s growth into the streaming juggernaut it is today.

Like Amazon, Netflix’s landing page is full of personalized recommendations and engineered to be dynamic.

The images used for each title are tailored to each users’ viewing preferences. A big fan of Grease and Saturday Night Fever might see Pulp Fiction promoted with an image of John Travolta. In contrast, someone with a significant interest in crime films will see an action shot more indicative of the movie’s crime-driven plot.

These images are updated over time as research has shown that users are more likely to ignore titles when they’ve previously rejected clicking on the image.

When Netflix first launched its online streaming platform in 2010, it allowed users to rate movies using a star system similar to IMDB or Rotten Tomatoes.

However, this was less successful than anticipated in providing users with relevant information. Users may give a classic film such as The Godfather or Casablanca a five-star rating and give three stars or less to the latest Adam Sandler comedy, that doesn’t reflect which movies or TV shows they’re likely to binge-watch over a lazy weekend.

Netflix eventually did away with the five-star rating system and instead now lets users give its titles a simple ‘thumbs up’ or ‘thumbs down’ rating.

Experimentation with its recommendation algorithms has led to the conclusion that user behavior analysis provides much greater insight into future behavior than a traditional score-based rating system.

The success of Netflix’s approach is evidenced by the fact that its recommendation system guides around 80% of viewing choices made on its platform.

What Businesses Can Learn from these Systems

The most important takeaway from the success of Amazon, Spotify, and Netflix’s recommendation systems is the age-old advice that the customer is always right.

Big data is an incredibly powerful tool that can help retain customers by giving them what they want. Combined with out-of-the-box thinking and human ingenuity, this can mean knowing what your customer will want even before they do.

Any business seeking e-commerce success should implement on-page recommendations that perform a role similar to an in-store salesperson.

Upselling with related products and offering instant comparisons between similar products both drive additional sales and establish a website’s credibility in its users’ eyes.

Finding hidden patterns within the data has been crucial to keeping Spotify and Netflix users engaged with the platform and paying their monthly subscription fees.

In the 21st Century, customers have more content choices available to them than ever before. Innovatively identifying patterns of user behavior is key to winning and retaining user engagement. 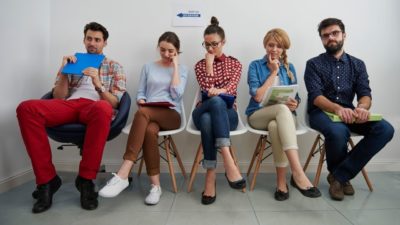 Any company with plans to introduce new products or upgrade established ones must ensure it’s on the right track well before mass production gets underway. This is where concept testing comes in. 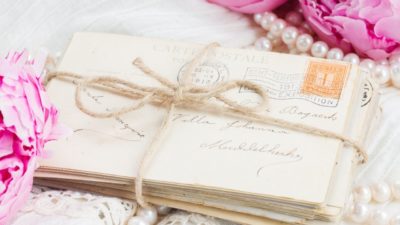 we break down the best mailing list companies in 2021, the perfect partners to help you find an almost infinite amount of hot prospects. 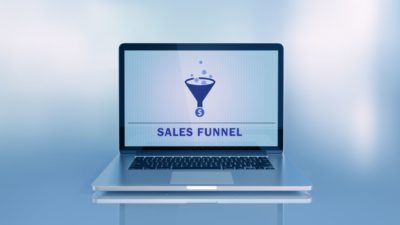 The Secret Behind My Success: How To Create Sales Funnels

A good sales funnel will help you convert your offers into sales and make more money! Here’s How to build a high-converting sales funnel.