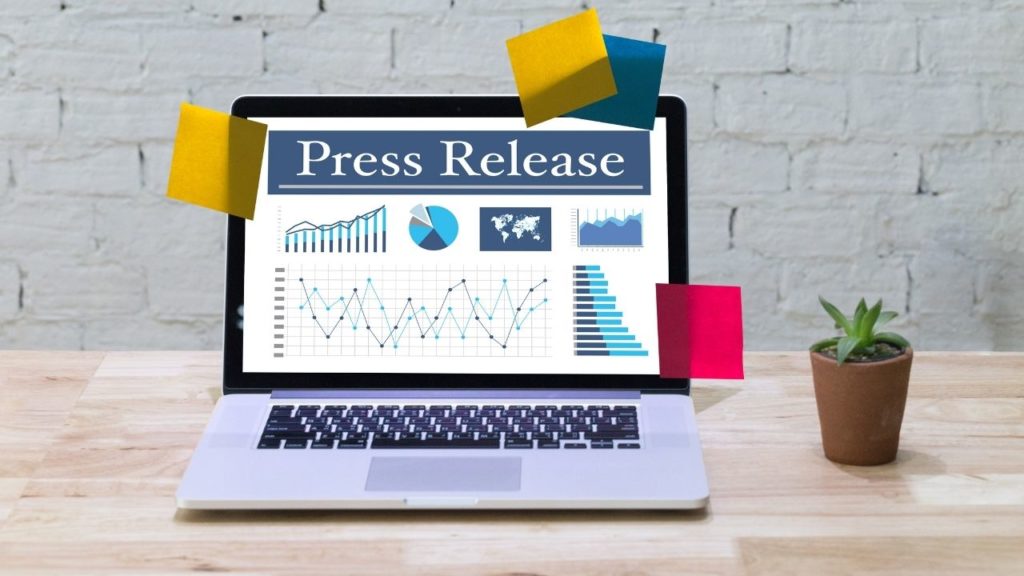 When is the best time to Send a Press Release?

Home » Marketing » When is the best time to Send a Press Release?

Two factors need to be accounted for, the time of day and the day of the week. Time-wise, you should aim your release for the late morning/early afternoon (10 am to 2 pm,) as this is when editors open most of their emails.

Why is Late Morning/Early Afternoon Good a Good Time to Send a Press Release?

As aforementioned, between 10 pm and 2 pm is the most profitable time to send out a press release. Why exactly, you ask?

According to a recent report, sending out a press release between 10 pm and 2 pm means an editor is most likely to get to it and develop a publishable version quickest.

Most press releases require that an editor look over it before an ‘official’ release, and timing it so that the editor is most likely to be looking through their email is most advantageous to you.

Editors get an overwhelming number of press release requests from 7 am to 9 am on weekdays. Therefore, sending it after this mob of requests gives you more attention than the others.

It’s best to avoid sending them out in the later hours of the afternoon (2 pm to 6 pm.) This time frame is when most editors are focused on other projects, meaning they won’t get to yours until the following morning.

Why are Tuesday, Wednesday, and Thursday the Best Days for Sending a Press Release?

Tuesday, Wednesday, and especially Thursday are the best times to send out a press release, according to a study that followed 100,00 press release requests.

Sending it out as early as possible is more advantageous (according to Ragan Insider) besides Mondays, where editors are busy with last week’s requests.

Therefore, according to the statistics, sending it out on Tuesday, Wednesday, or Thursday is especially the most advantageous. 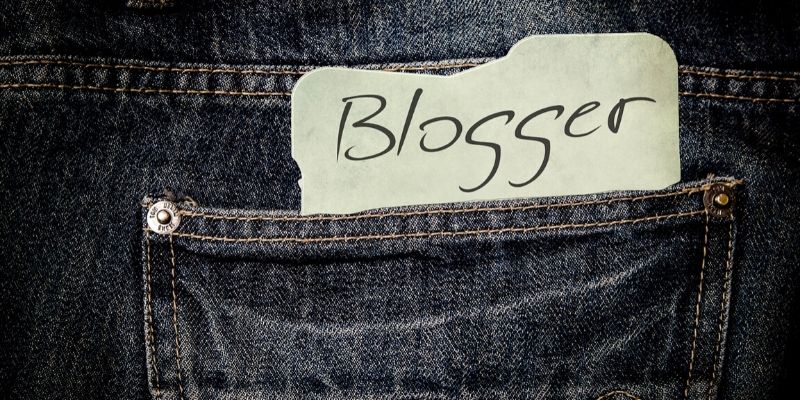 Your Guide To Choosing a High-Quality Web Hosting Service

Starting a Blog is one the most rewarding way to advertise your brand. Although bloggers tend to be overwhelmed when launching a new website, it is not as hard as you think. Here’s a guide on the right blog host companies to help you choose the right host for your blog. 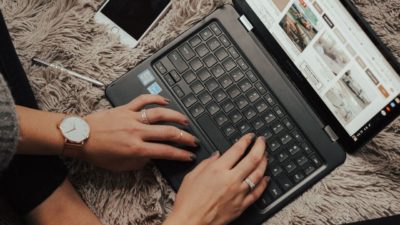 The Best E-Commerce Platforms For SEO in 2021

In this article, we check out the best e-commerce platforms for SEO available today, including Shopify, Squarespace, WooCommerce, Magento, and Volusion. 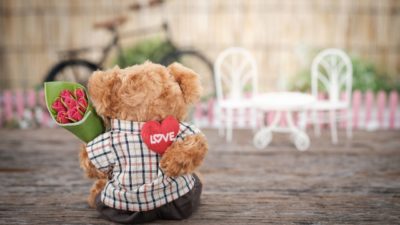 Grab these adorable Valentine’s iPhone Backgrounds and Best Valentines Day Wallpaper for February or anytime you have Love on Your Mind!