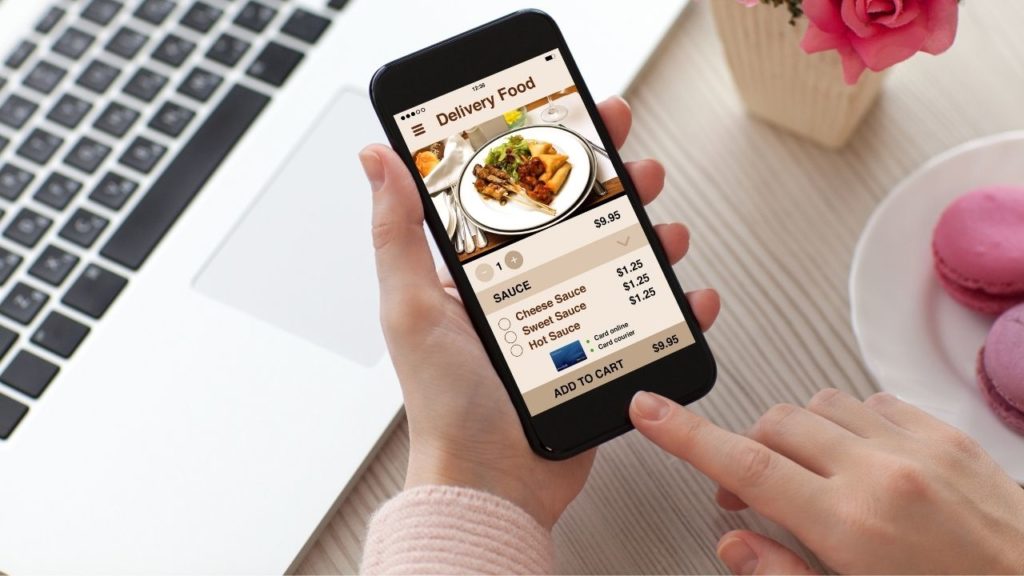 During the past few years, many changes have taken place in the economy as a whole. One of the most significant developments has been the growth of the gig economy.

When compared to the traditional job market, there are several significant differences.

The most significant difference is that instead of having a traditional employer who sets someone’s schedule and pay rate, gig workers control their own schedule and control what they charge for their services.

The gig economy has been growing rapidly during the past few years, and many people believe it is here to stay.

Therefore, it is essential to take a closer look at the gig economy as a whole, the gig workers who drive the gig economy, and what it means for the economy moving forward. There are a few key points that everyone should keep in mind.

What Are Gig Workers?

Gig work is non-traditional work that helps people earn an income outside of the typical, long-term employer-employee relationships.

One way to define the gig economy involves the nature of the work that people perform. Some of the prevailing characteristics of gig work include:

In other cases, people define gig workers as those who hold jobs that do not provide a W-2.

In many cases, people who participate in the gig economy receive a 1099; however, not all gig jobs come with a 1099.

Furthermore, not all jobs that provide a 1099 are traditionally referred to as “gig” jobs. Therefore, the gig economy definition is a bit mercurial and is changing as the economy evolves.

The Types of Gig Workers

There are a few common types of jobs that people who participate in the gig economy might hold. Some of the most common examples include:

Delivery Jobs: One of the most common gig jobs involves delivery work. For example, some people deliver groceries to people who order them online.

Other people might deliver food that people order from a restaurant. Other individuals even have jobs delivering packages to people.

For individuals to work a delivery job, they need to access a vehicle and own a smartphone.

Usually, people are asked to pass a background check as well.

Like working a delivery job, individuals who drive for a rideshare company need to have an insured vehicle and own a smartphone. Of course, they will need to have a clean driving record as well.

Rental Gigs: Some people like to make money with passive jobs in the gig economy, and one option is to work a rental job.

There are on-demand rental jobs that allow people to rent out their property as they choose. Some of the most common examples of items that people might rent out include cars, apartments, boats, and even couches.

The income potential with a rental job is dependent on the type of property they rent out.

Freelance Marketing: There are lots of people who decide to make money as a freelance marketer. As a result, individuals will take positions with companies and handle their marketing jobs.

A job could include running PPC campaigns, SEO campaigns, or handling their content marketing. The nice thing about a freelance position is that all people need is a strong internet connection and a laptop.

Skilled Worker Gigs: Some individuals like to outsource their abilities as a skilled worker. For example, some people want to take care of pets.

Other people might work as a freelance nanny. Some individuals might even take a job as a massage therapist. It is an excellent way for people to make money using their professional skills on their own time.

The Benefits of Working in the Gig Economy

There are a few major reasons why people love working in the gig economy.

Flexibility: When people work as gig employees, they have a significant degree of freedom that other people do not have.

Work-Life Balance: Along with flexibility, people who work as gig workers also have a greater degree of work-life balance.

For example, they can work from home, which reduces the amount of money they spend on gas while also letting them spend more time with their kids. They get to be their own boss and live by their own rules.

Tax Deductions: When people are self-employed, the money they spend on their business is tax-deductible. Deductions might include their phone bill, their car insurance, or their gas money, depending on their work.

The Variety: When people work as gig workers, they might have a few jobs.

This increases the variety of experience on a day to day basis. As a result, they do not get bored working the same job over and over.

They can build their portfolios, boost their resume, and connect with other people along the way.

These are just a few of the most significant benefits that working in the gig economy can provide. These benefits are among the biggest reasons why the gig economy is growing in popularity.

The CARES Act for Gig Workers

The pandemic walloped many gig workers. Some individuals may have even contracted the virus, while others might have been forced to quarantine for other reasons.

Because gig workers are classified as independent contractors and not employees, they often lack many of the basic protections that employees enjoy.

The CARES Act does provide help for gig workers. Specifically, the Pandemic Unemployment Assistance program under the CARES Act includes funding for unemployment insurance for independent contractors who might have suffered a drop in their income during the COVID-19 pandemic.

Everyone must take a close look at the regulations in their state to make sure they apply for these benefits appropriately.

Gig workers must make sure they keep up with their tax obligations. Even if gig workers do not get a 1099 from their employers, they still need to pay their taxes. Otherwise, they run the risk of getting audited.

Save time, track money, and get important insights

Some of the most popular tax software programs for gig workers include:

How To Hire Gig Workers

When it comes to hiring gig workers, there are a few tips that companies and employers need to follow. These include:

These are just a few of the essential tips that companies need to follow if they want to hire gig workers and keep them around.

One of the biggest obstacles that gig workers have to overcome involves health insurance. Because many people get their insurance through their employer, gig workers often have to get insurance on their own.

Self-Employed Insurance: First, gig workers can get self-employed insurance, an individual health insurance plan. Generally, it will be more expensive; however, it is also possible for people to compare rates on the federal marketplace during the open enrollment period.

Short-Term Health Insurance: Those who plan on getting a W-2 job shortly might want to go with short-term health insurance instead. Short-term coverage covers catastrophic losses. Therefore, it is usually cheaper.

Medical Insurance Packages: Another option is to get health insurance as part of a larger package. Even though these packages come with other products that people might not need, the overall cost of health insurance might be less.

Particularly for individuals who use a variety of products, packages might be helpful.

These are a few of the top ways that gig workers can get health insurance while being self-employed.

When it comes to gig workers, there are a few common questions that people have. These include:

What is the definition of a gig worker?

There is no set definition of a gig worker. In general, people who work as gig workers do not get a W-2. Instead, they get a 1099 and work as independent contractors; however, not every job that provides a 1099 qualifies as a gig worker. Some people might not get any tax forms at all yet they still need to pay their taxes.

What are the most popular gig jobs?

There are a few popular gig jobs. For example, some people work as consultants for a variety of organizations. Other people might get a job driving as a rideshare driver or making deliveries. Other people might leverage their professional skills as a nanny, massage therapist, or pet sitter.

Why is the gig economy so popular?

During the past few years, the gig economy has become more feasible thanks to the growth of the internet. With more people looking to prioritize their work-life balance, many people are focused more on being in control of their own schedules. The gig economy provides a greater degree of autonomy.

The Future of the Gig Economy

Overall, the economy has gone through a few major changes during the past few years. With the rise of mobile devices and the increased power of the internet, more people than ever are working from home.

These changes have given rise to the gig economy. With many people looking for greater control over their own schedules and an increased level of work-life balance, the gig economy is here to stay.

The only question is what form it will take.

It is important for those who are interested in becoming gig workers or joining the gig economy to understand the basics of the system, as it might become the prevailing system in the future.

Rethinking Your Career Amid the Coronavirus Pandemic

Is a pandemic the right time to reevaluate your career? Even if you and your family are healthy and are financially secure, the pandemic has made life much more uncertain.

Cash back apps like Rakuten offer cash back when you shop online. These cash-back apps also store coupon codes and apply them for you before you check out. Rakuten is a free chrome extension. 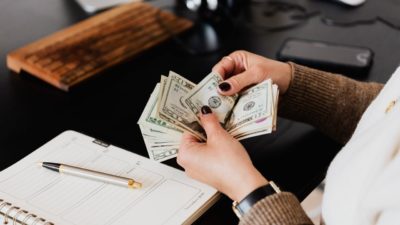