When is the best time to Send a Press Release?

Home » Marketing » When is the best time to Send a Press Release?

Two factors need to be accounted for, the time of day and the day of the week. Time-wise, you should aim your release for the late morning/early afternoon (10 am to 2 pm,) as this is when editors open most of their emails.

Why is Late Morning/Early Afternoon Good a Good Time to Send a Press Release?

As aforementioned, between 10 pm and 2 pm is the most profitable time to send out a press release. Why exactly, you ask?

According to a recent report, sending out a press release between 10 pm and 2 pm means an editor is most likely to get to it and develop a publishable version quickest.

Most press releases require that an editor look over it before an ‘official’ release, and timing it so that the editor is most likely to be looking through their email is most advantageous to you.

Editors get an overwhelming number of press release requests from 7 am to 9 am on weekdays. Therefore, sending it after this mob of requests gives you more attention than the others.

It’s best to avoid sending them out in the later hours of the afternoon (2 pm to 6 pm.) This time frame is when most editors are focused on other projects, meaning they won’t get to yours until the following morning.

Why are Tuesday, Wednesday, and Thursday the Best Days for Sending a Press Release?

Tuesday, Wednesday, and especially Thursday are the best times to send out a press release, according to a study that followed 100,00 press release requests.

Sending it out as early as possible is more advantageous (according to Ragan Insider) besides Mondays, where editors are busy with last week’s requests.

Therefore, according to the statistics, sending it out on Tuesday, Wednesday, or Thursday is especially the most advantageous.

Best Buy has an affiliate program. You can earn commissions on sales that you generate for Best Buy through your affiliate link. Sign Up inside your Impact Radius Network. 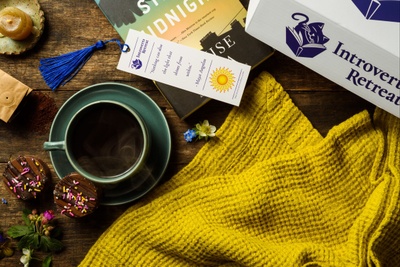 I created Ballen Blogger because I love testing, proving, and teaching digital marketing strategies. As a 6-figure affiliate marketer, I understand the power of blogging for passive income. Of course, it takes massive action on the front end, and I’m here to teach which actions can bring the best results. Enjoy!