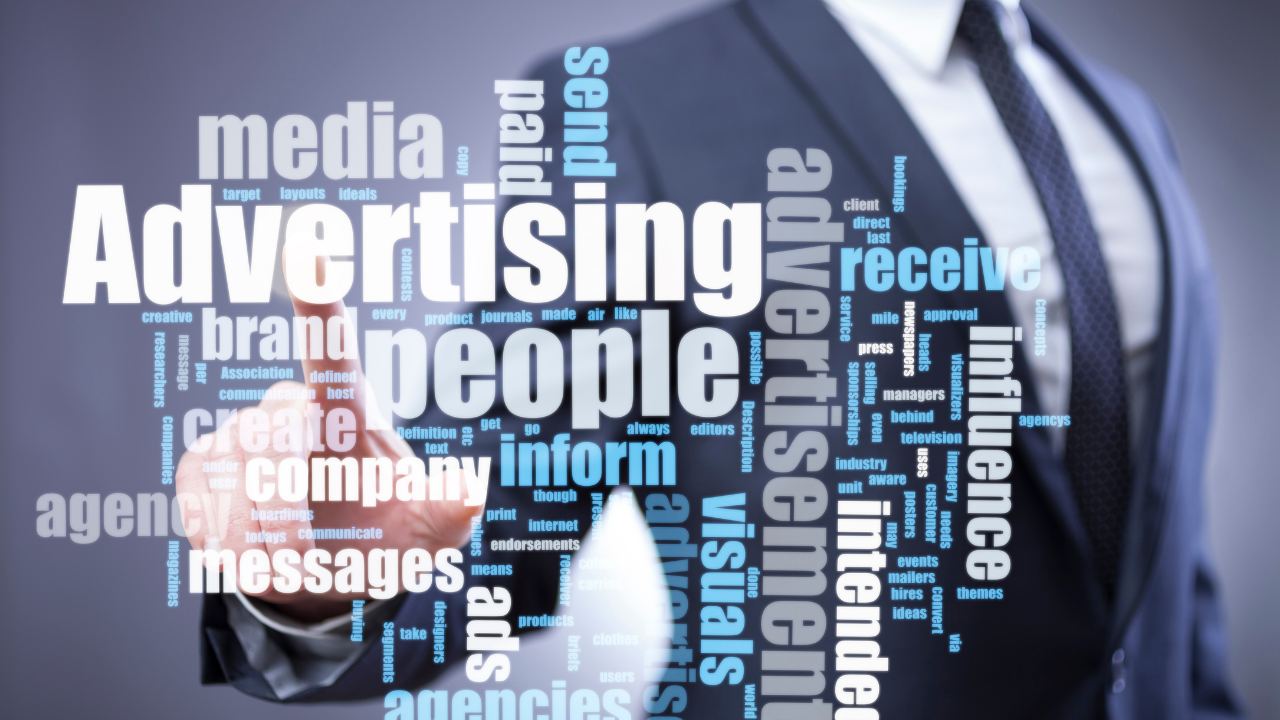 If you’re tired of burning through your business’s marketing budget with few or no sales to show for it, you should consider native advertising.

Like all types of advertising, it involves promoting your business’s products, services, or brand.

Native advertising, however, offers an exceptionally high return on investment (ROI) because it blends with organic content.

Native advertising is a promotional method characterized by the use of ads that mimic the design and the function in some instances of the web page or platform where they are published.

Native ads don’t stick out like traditional ads. Instead, they blend into the surrounding organic content by featuring similar colors, fonts, layouts, and visual styles.

Even if you’re unfamiliar with native advertising, you’ve probably seen native ads while browsing and using the internet.

Regardless, all native ads are designed to look like the page or platform where they are published.

It’s important to note that most native ads still feature an “ad,” “sponsored,” or similar label disclosing their commercial intent to users.

To assist businesses with compliance, the FTC published a set of native advertising guidelines in 2015, which is available to view at ftc.gov/tips-advice/business-center/guidance/native-advertising-guide-businesses.

Among the FTC’s requirements, it includes labeling native ads.

While they both use a blended approach, native advertising isn’t the same as contextual advertising.

Contextual advertising is typically automated, meaning the advertising service will automatically choose the most relevant ads to display.

With that said, only native ads are designed to match the surrounding content visually. Contextual ads change their message; they don’t change their design.

Why should you use native advertising exactly? Internet users have become more adept at distinguishing between organic content and paid ads.

When they encounter paid ads, they may ignore them and, instead, search for organic content to consume.

Native advertising allows you to reach these users by disguising your ads as organic content.

Users may click on your native ads, believing they are pieces of organic content, at which point you’ll have a new opportunity to generate a sale.

By using native advertising, you can capture their attention while promoting your business.

Unlike traditional paid ads, native ads won’t harm the page’s user experience or platform where they are published.

Most paid ads are obstructive and interfere with user experience. They stick out like a sore thumb, which distracts users. Native ads, on the other hand, offer a seamless and positive user experience.

They don’t share paid ads or other commercial content. An exception, though, is native ads. Even when featuring an “ad” or “sponsored” label, users often mistake native ads for organic content.

As a result, users may unknowingly share relevant native ads on social media, believing they are organic content.

Tips on Getting Started With Native Advertising

Now that you know the benefits of native advertising, you might be wondering how to start it. Several online advertising services support native ads.

Assuming this is your first native advertising campaign, Google Ads is the right choice. It’s inexpensive, easy to use, and offers a lot of traffic.

To create native ads in Google Ads, you’ll need to target the Display Network. Next, choose “Responsive display ad” under the menu for “Ads & extensions.”

Responsive display ads are considered native because they automatically adjust their design based on the surrounding content.

Along with Google Ads and Microsoft Advertising, you can create native ads using Facebook Ads.

The social media network offers several native ad formats for marketers, many of which blend directly into users’ News Feeds.

As users browse through their News Feeds, they’ll read these native ads like regular organic posts. The performance of an online ad varies based on its design.

Native ads are effective because they are designed to look like the content of the page or platform where they are published. Compared to traditional paid ads, they generate more views, clicks, sales, and social media shares.